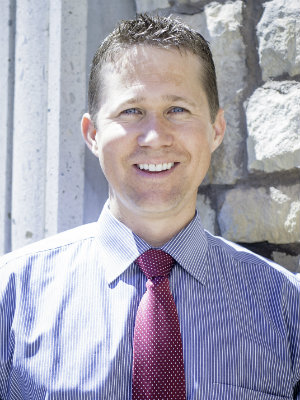 Find a Realtor in Maricopa, AZ

Dayv Morgan is an Arizona native and has lived in the city of Maricopa for 14 years. A full-time licensed agent since 2009, he quickly became the #1 Realtor in Maricopa, AZ and later for the entire Pinal County, selling over 500 homes in the last 5 years.  In 2017 he also became the #1 Realtor in the entire nation for HomeSmart, which has over 15,000 agents throughout the country.

Together with his team of buyer's specialists and an amazing transaction coordinator he ensures that all his clients are well represented and get the service and individual attention they deserve.  His dedication to his career and to his clients has led to his rise as a premier Realtor in the greater Maricopa AZ area.

Dayv also has been successful in owning and managing the Casa Grande and Maricopa, AZ real estate agency for HomeSmart.  Attracted by his example, both locations have grown quickly, and he now employs over 75 agents, despite being located in small towns.

Before attending college Dayv spent 2 years in Hokkaido, the northern island of Japan, serving a full-time mission for his church (yes, he is fluent in Japanese).  Later, after graduating from Arizona State University with a business degree he went back to Japan with his wife and spent a year teaching English.  He enjoys spending time with his 4 kids and playing Volleyball. In addition to being passionate about his  Maricopa, AZ real estate agency, Dayv also is an involved member of the community and goes all out when it comes to Christmas.

Here is a local news video about his decorations: Click HERE

Click the image below to see the music video and lights in action: 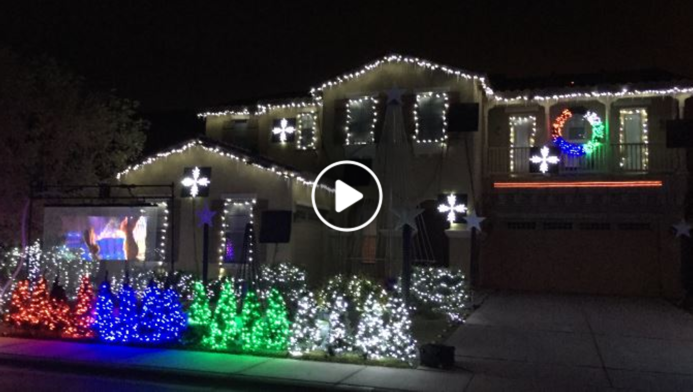 Dayv was great to work with. We are out of state and were purchasing a rental property in Maricopa. Dayv gave us lots of good information about the city, locations, schools, upcoming development, etc.. Besides handling a smooth transaction, he gave us great referrals for any work that needed to be done on the property. He took good care of us. We highly recommend his services.  --Kathleen Cattani

Dayv was fantastic to work with!! He was quick to respond to our questions, always answered our concerns and treated us with utmost respect and kindness. He is highly intelligent and knows what works the best, thus giving you as a seller the best experience possible. Thank you Dayv for your honesty and care helping us sell our home!!! It's rare to find someone who leads his business with honesty and respect, Dayv is a breath of fresh air, Thank you!! -- Daphnie Goettl

He helped us sale our home in Arizona while we lived all the way in Maryland. He helped us get our home market ready by recommending repairs and upgrade, and then scheduling trades to come. This was hard work for all involved, and I cannot imagine getting this done without his help. --Mindy Neal

Excellent realtor.  The selling and closing of our house went as well as can be.  Davy is a great person and so easy to work with. Everyone in his office is also very courteous and respectful always happy to answer questions and help with what ever needed.  I highly recommend Davy and his associates.  --Julia Knott

Best Agent Ever! Reliable and kind. Honest and knowledgeable! Best Ever! Sold our home in 5 days and closed in 30. The BEST! -- Michele Noel