Some simple remodeling will help your house sell faster and for a higher price.

As your REALTOR®, Dayv Morgan will pay for the work to be done and wait until the house sells to be reimbursed.

When it’s time to sell or invest in a home, Maricopa residents have a unique opportunity to benefit from using a local agent who is so committed to selling a home that he’s willing to pay out of his own pocket for improvements. Dayv Morgan of HomeSmart Success offers to cover the costs of renovating and updating a home before putting it on the market, in order to increase its value and marketability.

All homes experience wear-and-tear over the years, and Dayv counters that by installing new carpet, fresh paint and even full kitchen remodels when necessary. The selling price can then be increased to cover, and usually exceed, the cost of the improvements. “Move-in ready homes sell much faster and for a significantly higher amount,” he commented. “When a buyer walks into a home that looks and feels like it was just built, because it has new paint, flooring, and appliances, they will pay a premium.”

Dayv, who sells over 100 homes annually, advised that such improvements not only help the seller make more money but also benefit the buyer as well. “Most buyers in Maricopa don’t have the money, after they buy a house, to fix it up. They would much rather pay a slightly higher price and finance the upgrades through the mortgage. If they paid $10,000 for improvements and put it on a credit card they would end up paying 14 to 18 percent interest. If that $10,000 is instead done by the seller and included in the price of mortgage, now they’re only paying 4 or 5 percent.”

The program Dayv developed allows a seller to access his pool of preferred contractors, with whom he has negotiated reduced fees, or sellers can use their own referrals to make the repairs. Regardless of who completes the work, he pays up front for the improvements and is reimbursed from the proceeds of the sale, without charging any interest to the seller.

The idea came to him after seeing companies like Open Door and HomeVestors “low-ball” sellers to buy their home as-is, and then after making a few cosmetic improvements they would list the home on the MLS and resell it for a profit. He was surprised to see how much equity owners were giving away by selling their home direct to an investor. As a listing agent he created a process that allows sellers to “flip their own house” and keep the profit themselves. “It doesn’t cost the owners anything out of pocket, and it increases their return,” Dayv noted. “It’s a win-win for everyone involved—the buyer, the seller, myself as the Realtor, and even the city of Maricopa as it helps the neighborhood values to increase.” 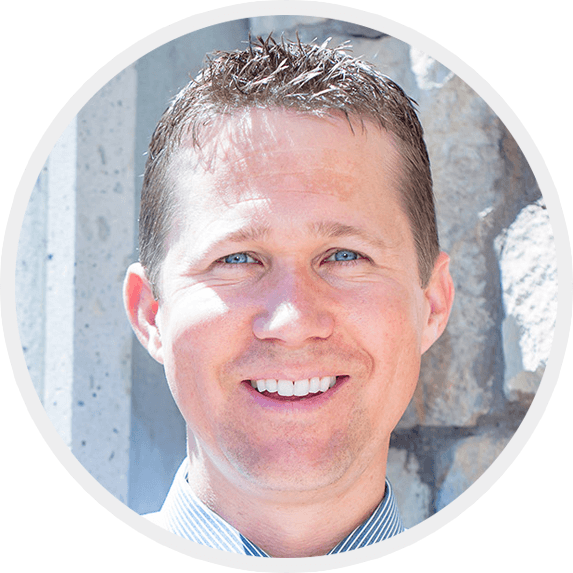 How do I pay you back the money you loan?
The escrow company will create a settlement statement listing the closing costs that will be subtracted from the proceeds of the sale (i.e. mortgage payoff, commissions, HOA fees, etc). They will include the repairs/improvements on the statement, and when the house officially closes they will send me a check for reimbursement.

How do the contractors get paid?
Before any work begins, you will approve an estimate from the person doing the work. Once the job has been completed they can send me an invoice and I will pay the contractors directly.

Can I use my own contractors to do the work?
Yes, although I have excellent vendors that I can refer who will do great work at a competitive price because of the volume of work they do. They will provide you an estimate, but you are not required to use them. Please make sure you are using someone who is reputable, and who will not need to be paid in advance for materials.

What types of repairs and upgrades will you help with?
Almost anything, including paint, carpet, tile, countertops, appliances, cabinets, lighting, window treatments, door hardware, HVAC systems, and landscape. In special cases I have even done swimming pools!

Does it matter how much my home is worth or how much I owe for the mortgage?
Generally you should have at least 10% equity in the home after all expenses are paid, and the estimated sales price should be at least $150,000. However, every situation is different, so please call to see what options are available to you.

If I have another Realtor list the home can you still help me fix it up?
Unfortunately, no. It is a program I only offer for my clients when I list their home. But why would you want anyone other the best possible Realtor to sell your home? I was #1 in the nation last year with HomeSmart, which has 15,000+ agents throughout the country.